The Llandrindod Wells practice was established in 1928.  Kelvin Evans took over the practice in 1977 and acquired the Knighton practice in 1978. Lloyd Jones joined in 1981 and became a partner in 1985. The Newtown practice became part of the group in 1990 and Meinir Ward joined as a partner in 1995. Kelvin retired from the partnership in 2010.  Elena Jones started as an optometrist in January, 2015.

With nearly 40 years' experience our aim is to provide a top quality professional service, utilising state of the art equipment, to ensure our patients receive the best possible eye care. 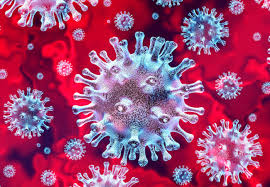 Our practices are open and In addition to urgent and essential eyecare, we are now able to offer routine appointments to patients who feel their eyesight has altered or require an updated prescription/new spectacles.

To book an appointment please phone -